We are going into week 10 of our Strictly Come Dancing competition over here in England. The boys are doing really well.  Last week I showed you two of the girls but this week, let's examine the boys!

Never let it be said that British men are not sexy!


We could well have a man in the final but I still like Kara Tointon best.  Ann Widdecombe is still in the running although I maintain that she is on the wrong show!.

I hope you enjoy watching these videos.
Posted by Stella Jones at 09:04 6 comments

It's very cold in England 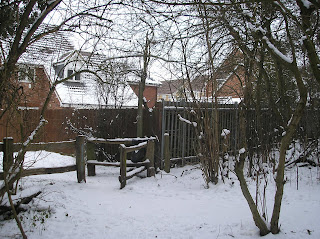 HAD I the heavens' embroidered cloths,
Enwrought with golden and silver light,
The blue and the dim and the dark cloths
Of night and light and the half-light,
I would spread the cloths under your feet:
But I, being poor, have only my dreams;
I have spread my dreams under your feet,
Tread softly because you tread on my dreams 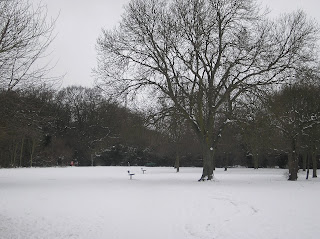 I woke up this morning to a white world.  England is covered in a blanket of snow.  It looks pretty but it is causing havoc as usual. 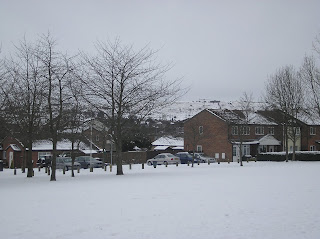 I am hoping not to go out today unless just in the garden to feed the birds.  I have bought some mealworms to feed the robin and he is very grateful, hopping back and forward all day long to take his fill.  I'm hoping to take a short video of him later to show you but first I have lots of ironing to do. 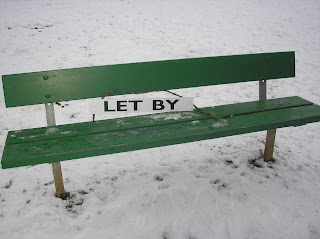 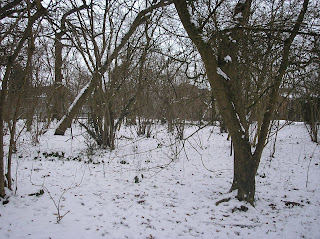 I took these pictures in my magical wood last year but since it looks exactly the same today, I am posting them again. I don't think you can have too much of a good thing. 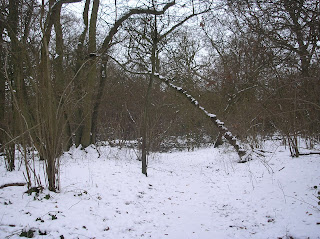 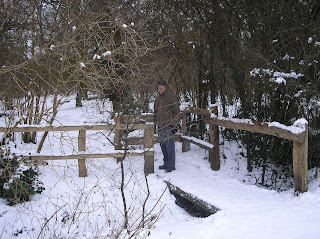 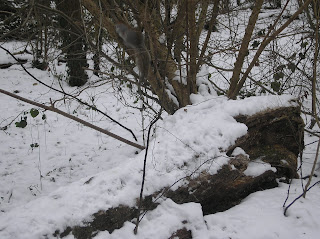 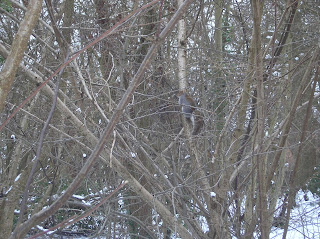 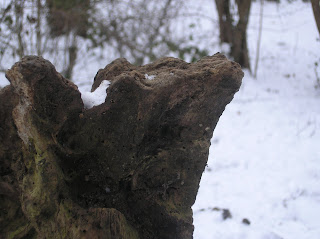 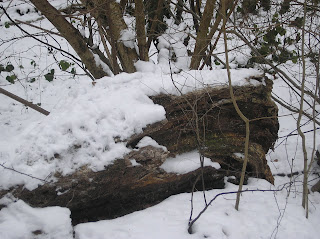 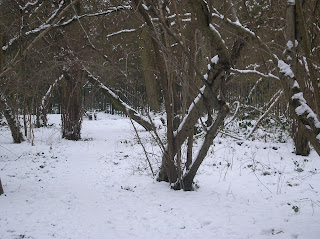 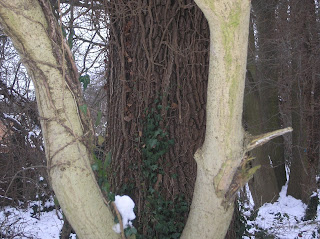 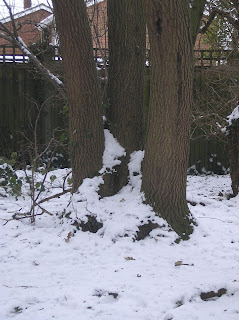 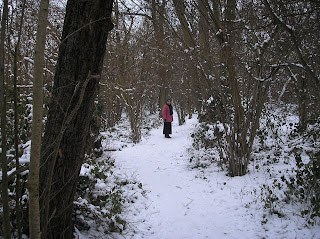 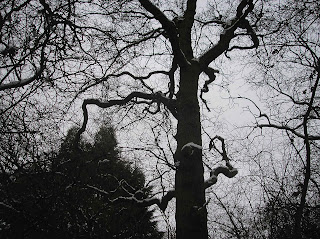 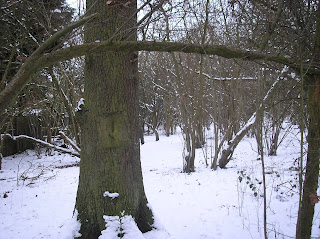